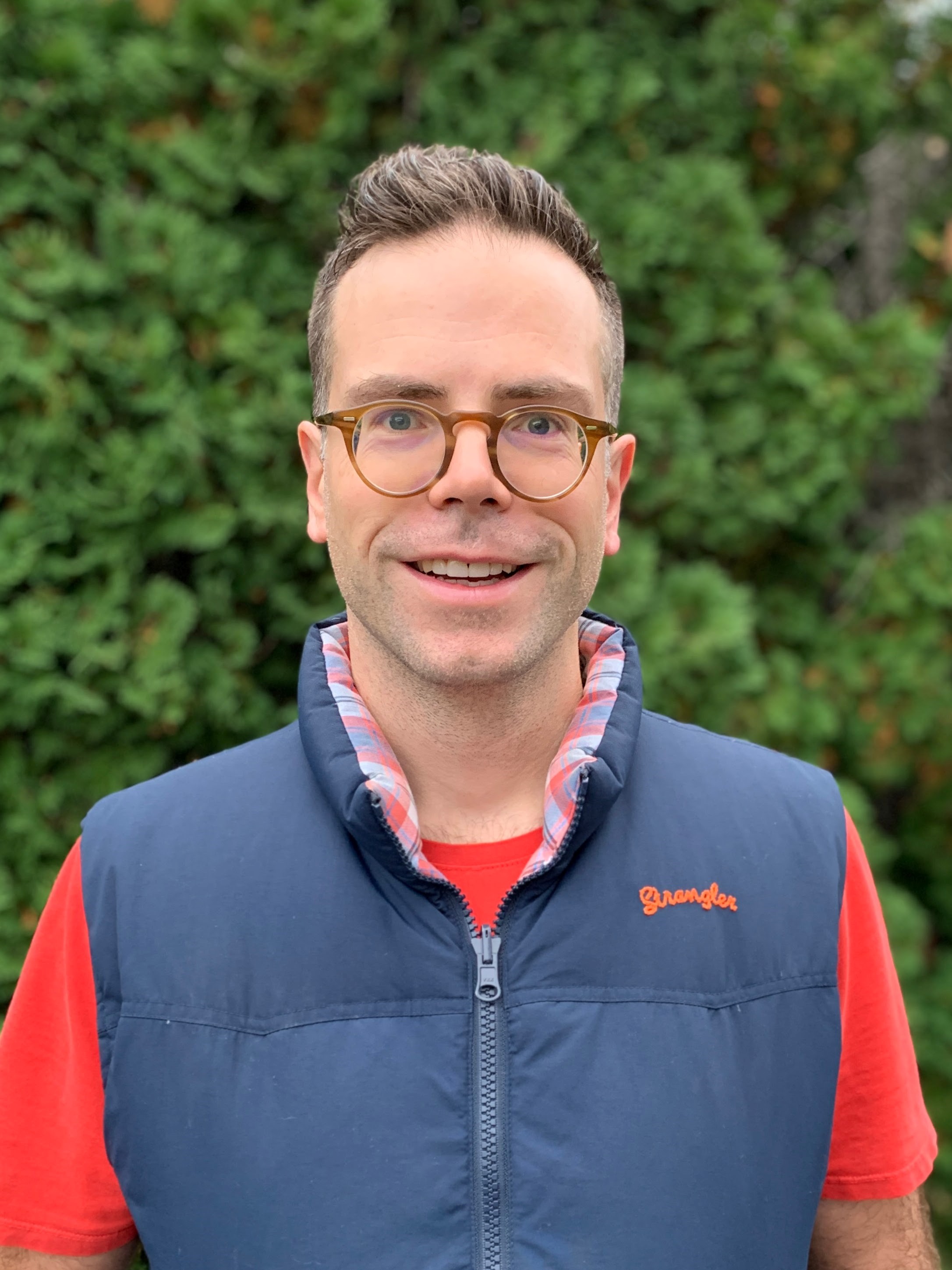 Originally hailing from Regina, Dr. Podavin went to med school in Saskatoon, and then completed his family medicine residency at McGill. He relocated to Kelowna in 2012, after working for a few years with the Cree in Chisasibi, Quebec. He enjoys trail running, recreational hockey (entering a Kelowna team in the Vernon doctor hockey tournament for the past several years), and loves spending time with his wife and son. Dr. Podavin is looking forward to contributing to the continuing success of the KGH Physicians Society.